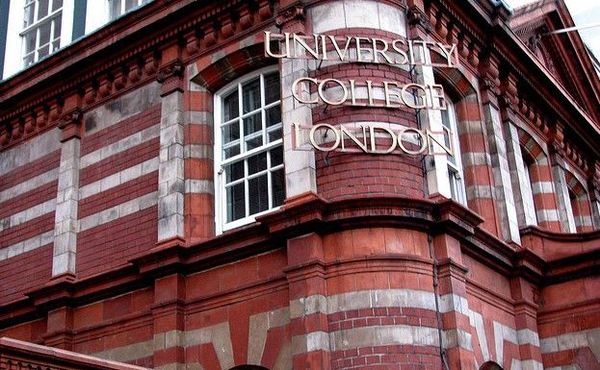 As industrialization advanced rapidly across the world at the turn of the twentieth century, it transformed working practices and prompted theorists to consider how best to conduct business under such changed circumstances. The theory of scientific management has its roots in the studies conducted by F. W. Taylor during this formative period (see Taylor, 1911). There is much debate in the secondary literature about the synonymy of Taylorism and scientific management, which this paper does not discuss (for further details see, Caldari, 2007; Nelson, 1992). Rather, this paper positions Taylor as the defining early influence in a continuum of scientific approaches to organizational management – all of which fall under the broader definition of scientific management and management science – that endures today. Section 1 of this paper undertakes a critical evaluation of scientific management theory before going on in Section 2 to discuss how and to what extent it is applied at the organisation, Microsoft.

Taylor was one of the first theorists to consider management and process improvement as a scientific problem and, as such, is widely considered the father of scientific management. He proposed that a business’s economic efficiency could be improved by simplifying and optimising work processes, which would, in turn, increase productivity. Taylorism, as a philosophy, was the product of a series of experiments and observations, such as time-motion studies, designed to determine the most effective and efficient way to complete a task. Its fundamental and inter-related principles can be summarised as follows:

Using scientific method to challenge habitual working practices and to determine the most efficient way to perform specific work tasks;

Matching workers’ capability and motivation to the task requirements and supervising them according to the established rules and procedures;

Establishing fair performance levels and develop a pay system that rewards, and therefore encourages, over-achievement; and

Appropriate division of responsibilities to allow managers to apply scientific management principles to plan work and ensure workers are effective.

Taylor’s work influenced a number of other contemporaneous theorists, such as Frank and Lillian Gilbreth, and, later, Henry Gantt, who also favoured empirical methods to determine the most efficient procedures. Indeed, his new scientific system of organisation was met initially with widespread support in the USA and Great Britain amongst theorists, politicians and economists alike (Nelson, 1992). However, Taylor’s scientific management was not without its critics, both at the time and subsequently. By the 1930s and 40s it had broadly fallen out of favour. The following section undertakes a critical evaluation of scientific management. It discusses the arguments of Taylorism’s detractors and also explores its legacy in popular modes of management practice today.

One of the most popular criticisms levelled at Taylorism is its perceived lack of human appreciation (Caldari, 2007). In the drive to increase physical efficiency, it considers the worker a part of the production process on a level equal to the tools s/he uses and, as such, strips him or her of all capacity to reason and act autonomously. All thinking and planning is taken over by